Conveniently located at 401 Whitney Ave, Suite 500, Gretna, Louisiana.  This office building is across from Oakwood Mall and just off the Westbank Expressway.

Death without a Last Will and Testament in Louisiana

When someone dies “intestate” in Louisiana, that person’s property will be passed to family members according to the provisions of the Louisiana Civil Code.  If the decedent had children, his children will be entitled to his property.  However, if a deceased person had no children, then his spouse will be entitled to his share of the community property.  If the decedent had a spouse and children at the time of his death, then the surviving spouse will have a “usufruct” of the decedent’s share of the community property.

If the deceased person leaves no descendents but is survived by a father and/or mother and by a brother and/or sister, or descendants of the brothers/sisters, then the brothers and sisters (or their descendents) succeed to the separate property of the deceased subject to a usufruct in favor of the surviving parent or parents. If both parents survive the deceased, the usufruct shall be joint and successive.  This means that if someone dies without having been married and never having had any children, but his brother and his parents are still living at the time of his death, then his parents would have a “usufruct” over his property and his brother would own the property.  Even though the brother may inherit the ownership of the property, it would be the parents who have the right to use the house.

If the deceased person did not leave any surviving descendents (i.e. children) nor surviving parents, then his brothers/sisters (or their children) would succeed to his separate property in full ownership. If the decedent left no descendents, no brothers or sisters, no nieces or nephews, then his parents succeed to his separate property.  This means that the parents receive full ownership of all of the decedent’s property.

If the decedent left no children, parents, siblings, or children of siblings, then his spouse would succeed to his separate property.  For example, the wife of Jack, so long as she was not separated from Jack at the time of his death, would receive Jack’s separate property.  In the absence of any family relations or a spouse, the estate of the deceased belongs to the state.

What is a "succession?" Many times, we hear this term when a decedent owns real estate, such as a family home. For example, you may hear that a piece of "succession" property is being sold. However, "opening a succession' is a legal matter that is filed in the court where the decedent was domiciled at the time of his/her death.

Whether the decedent died with a will or without a will, a succession is still handled in much the same way.  As an attorney, I generally represent the family members of the deceased person and petition the Court to legally recognize their rights to the decedent's property.  In many situations, a home is no longer occupied and needs to be sold. Title to the property simply cannot be passed until the proper succession judgment is entered.

Successions can often be very straight-forward and simple, but they can also be complex. Speaking with a licensed Louisiana attorney is the first step in this important process.

Our office is conveniently located near the Jefferson Parish Courthouse and less than 10 minutes from the Orleans Parish courthouse. Call me directly at 504-376-1351. 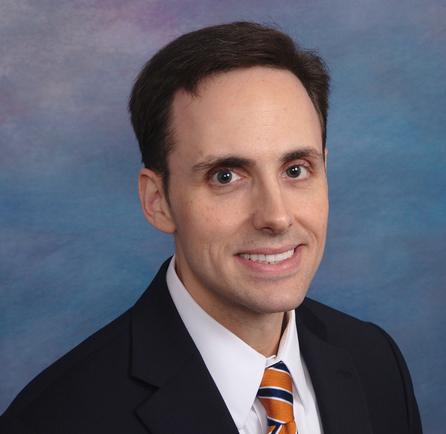